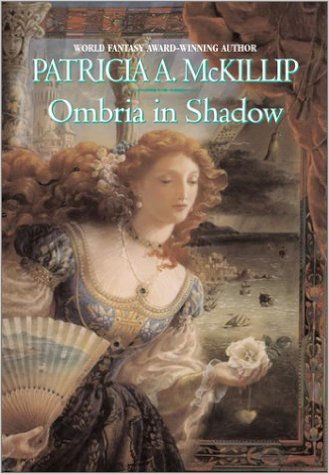 I'm enormously pleased to have won my second lion. The first lion, which I won almost a decade ago for Something Rich and Strange, has been holding up its end of the books and looking expectantly at me all these years as if to say: 'Well, get on with it! Write something good enough to bring home the other one. I'm lonely here!' I always like seeing my name among the nominations for the Mythopoeic Award, since I know that critical and experienced readers put us on that list. Just getting nominated is always an award in itself. Winning the Mythopoeic Award is a

tough act to follow, which is why it gives me such delight to have finally achieved the second book-end. Thank you! 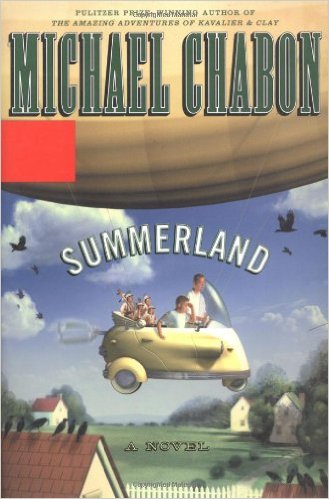 I was delighted to learn that I had been awarded the Mythopoeic Fantasy Award for Children's Literature, in particular when I went to your website and saw that the prize is given to books written in the tradition of The Hobbit and the Chronicles of Narnia, great masterpieces and personal favorites to which I hardly dare think of my own as worthy of comparison!

I wish that I could attend the Con, both to get in on the general mythopoeia and because I've always wanted to see Nashville, but there's no way I can arrange it on such short notice, I'd be leaving my wife with our four kids, one a newborn, etc., etc. I'm really sorry, truly. I'd love to come. 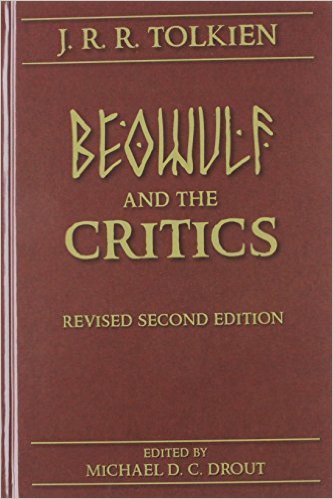 I am thrilled to receive the 2003 Mythopoeic Scholarship Award in Inklings Studies from the Mythopoeic Society, and I'm very sorry that I can't be there myself to accept it.

This is the best kind of recognition because it comes from people who really know what they are talking about. There is simply no other body on earth that knows as much about J.R.R. Tolkien as the Mythopoeic Society, which is why I'm so proud that the judges thought well of Beowulf and the Critics.

The study of Tolkien is becoming more academically respectable by the day. But it is absolutely essential that we remember that, regardless of how many people jump on the Tolkien bandwagon, it was the Mythopoeic Society that really laid the foundations for Tolkien studies and has been far out ahead of everyone else in figuring out how fantasy literature works. All scholars in these fields are greatly in your debt, and I thank you for allowing me to become a part of the ongoing process.

Thank you again for a great honor. 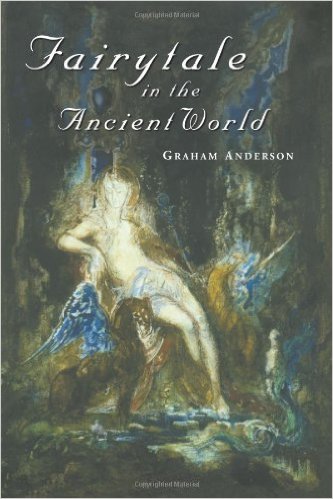 I should first of all like to thank the Mythopoeic Society and its Good Fairy the Awards Secretary for news of a totally unexpected honour. The prospect of receiving a statuette from another continent is a novelty to me, one with a sort of myth-making potential of its own, perhaps, and all the promise of a magic object conferred by person or persons invisible to me. I apologise for being likewise invisible to you all at the event itself. You will be glad to know that at least one of the Inklings did contribute in a quite tangible way to the making of Fairytale in the Ancient World. In the course of writing it I had to send away on inter-library loan for a copy of Kakrides' Homeric Researches, and was delighted to find that the copy they supplied had belonged to Colin Hardie, no less, and still contained a number of marginal annotations by him.

I should like to accept the award less on my own behalf as on behalf of the subject it represents: the exploration of storytelling, myth and fantasy further back into antiquity than we are used to doing. During my scholarly life such research has been steadily on the increase, and one of my own formative influences in this direction was the work of the late Alex Scobie on the folktales of Apuleius' The Golden Ass. There is still a call for greater awareness of the classical world by the Medieval and Modern, and vice versa.

I might end by developing that best-loved of images from C.S. Lewis. My fellow-classicists and I are like so many children playing not in front of an old wardrobe but in front of an old bookcase. We have to learn, and encourage others to learn, to take the right books down from the shelf; only then can we get behind the wall of texts to find the little light that points to an

ever-expanding Narnia, full of fantastic fairytales and the shifting moralities that come with them, on the other side.