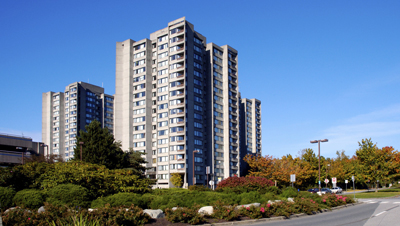 Mythcon 20 marked the first Mythopoeic Conference to take place outside the USA. Vancouver is a beautiful city and the University of British Columbia campus had a wonderful park-like ambience, so it was odd to find ourselves housed in Gage Towers when hobbit holes would have felt so much more appropriate!

Loreena McKennitt and Patrick Ball were both present, playing their harps, so the music was amazing... 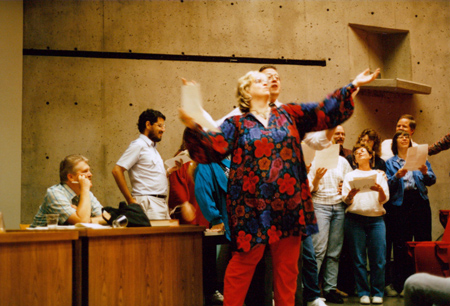 ...and the Arthurian theme meant that Camelot was playing on a VCR in proximity to a rather silly gathering of mythies, thus birthing the original Spamalot, not that Python version by those British upstarts (kidding), but a spoof of the Lerner & Loewe musical making free use of porcine references.

Closing ceremonies were hijacked, much to Glen GoodKnight's dismay (see photographic proof); chief mythie and silly man Paul Nolan Hyde and Lynn Maudlin lead the ensemble in "If Ever I Would Eat You (it wouldn't be for breakfast)."