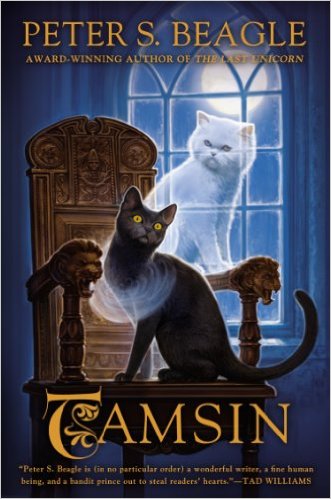 In 1987, I attended a Mythopoeic Society convention (in Milwaukee, I think it was), mainly to meet the late and much-lamented John Bellairs, whom I'd admired for years. We hit it off very well, and were sitting side by side at the Awards Banquet when the criteria for a novel's being judged Best of Breed were read off. I had just finished whispering to John, "Well, in that case, so much for The Folk of the Air," when my book was announced as the winner. John literally fell out of his chair laughing. I like to remember him like that.

In this new century and this new millenium, when nothing lasts (not that it ever did, when you think about it), I am truly delighted to learn that your standards of literary excellence are as low as they were thirteen years ago.

Thank you very much. 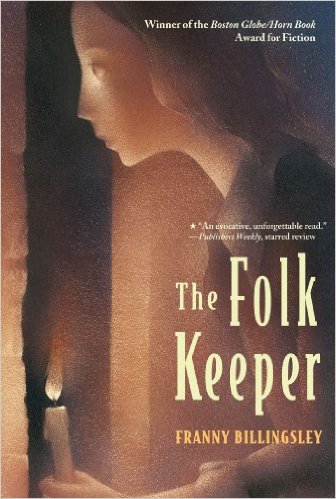 When I first started writing, I had no idea my heroines would journey through fairytale territory -- through those enchanted lands so interesting to the Mythopoeic Society. I got here though temperament and blind instinct, patting my way along the walls, in the dark. All of my novels have been fantasies, but my first attempts were flimsy things, drawing on no particular tradition and thus (at least in my case) without substance. These were never published, and for that, as the first-person narrator of The Folk Keeper might say, "Praise the Saints!" It took me years to let my voice and heart guide me to what I'd always loved: fairytale and myth. My first published novel, Well Wished, draws on E. Nesbit's tradition (itself rooted in tradition) of foolish wishes with disastrous consequences. And when I chose one of the selkie stories as the spine of my second novel, The Folk Keeper, I stepped squarely into the world of folk and fairytale. I thought I had invented the Folk, until a friend suggested that The Folk Keeper bears a considerable resemblance to The Princess and the Goblins, a book I must have read a dozen times as a child. I'm now leaning consciously on tradition: my third novel (still in progress) deals with the "Strange and Secret Peoples" Carole G. Silver writes of in her book of that title (winner of the 2000 Mythopoeic Society Award for Myth and Fantasy Studies).

I am very happy to be walking these magical lands with all of you, and I am honored that the Society has affirmed that this is where my voice and vision belong. 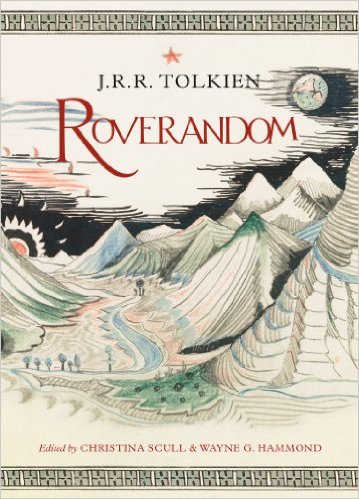 We're pleased to be honored once again by the Mythopoeic Society, and regret that we can't be in Hawaii to receive our award in person. Of course we had a fifty percent chance of winning this year, as two of the four finalists in this category were Hammond-Scull productions, but still this comes as a surprise. The main reason why anyone has read Roverandom is that Tolkien wrote it, not that Scull and Hammond edited it for publication and prepared an introduction and notes. Some critics have questioned the wisdom of burdening a children's book with analysis; some of the translations of Roverandom even omit the editors' names, along with the apparatus; and indeed, we designed the HarperCollins and Houghton Mifflin editions deliberately so that the reader can skip the scholarly bits if he chooses. So we are very grateful for the recognition the Mythopoeic Society has given us for our part in bringing Rover and his friends to a wider audience, illuminating sometimes archaic language and obscure allusions, and pointing out the important but previously unappreciated relationship between this "lesser" tale and Tolkien's later masterworks.

for his trust and faith in our abilities, and his encouragement and assistance in the editing of Roverandom. 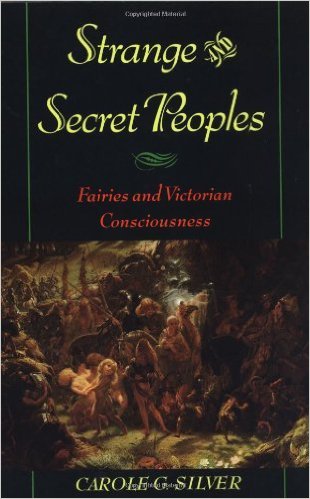 Writing a serious academic book about the fairies -- warned my friends -- is like throwing pennies into the abyss. But I am stubborn and believe in the worth of such experiments. Your award is my reward. I am honored to follow in the footsteps of such distinguished past winners (in various categories) as A.S. Byatt, Salman Rushdie, Marina Warner, and Jane Yolen, to mention just a few. Strange and Secret Peoples has been a work long in gestation. Although I suggest -- in acknowledging the many who have helped me -- that its genesis lay in the teaching of a college course in myth and folklore and their relations to literature, and in my subsequent realization that a large part of Victorian writing and painting was at least touched by fairylore, there is more to the story. The book's true origins lie in a moody childhood spent in reading fairy books of every color and myths of every culture. When I had run through everything the children's section of the local public library had to offer, I bribed my older brother ( with his adult's card) into borrowing volume after volume of Sir James George Frazer's enthralling Golden Bough. I have never quite recovered from its impact. My book also derives from my later admiration of the works of J.R.R. Tolkien and of those like him who helped me recognize that fantasy and scholarship can be allies instead of enemies. It comes from my private pleasure in reading literary works whose core is mythic or fantastic. And it comes from my own conviction, derived from studying the past, that the tales and lore a society endorses or prohibits tells us much about its inner thoughts and feelings. By giving me

this award and recognizing my work, you have proved that my pennies were not lost or wasted. What more can I say than thank you?