John Crowley, Ka: Dar Oakley in the Ruin of Ymr 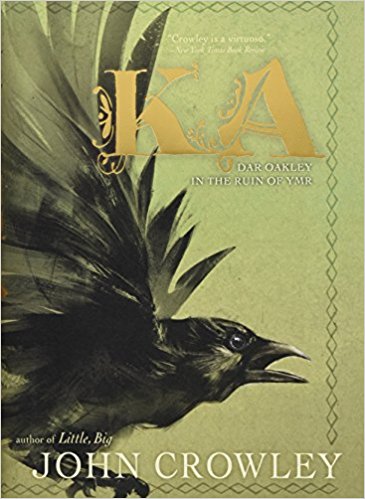 I won the Mythopoeic Fantasy Award for fiction in 1982 for a novel that appeared in 1981: Little, Big, or, The Fairies’ Parliament. I was very grateful for the honor, knowing that the Mythpoeic Society is among the most discerning, as well as the most welcoming, of all the bodies that honor the sorts of books I write. The most discriminating, as well: for the next many decades, though I published several more books, I never was never to win another; fine novels by others were awarded the Lion.

When he was in his eighties, the English writer Leonard Woolf, husband of Virginia, said at a literary dinner set out for him that the way to gain honor in British literary life is simply to live long enough. I don't think that that's the American standard. Which makes me doubly happy at the age I have reached to receive again this honor that once before came to me, close to the beginning of my career. My thanks to all who brought this about. 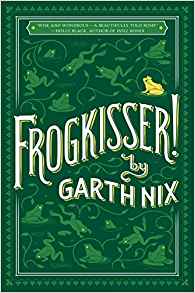 [Garth Nix has not yet responded with any acceptance remarks.] 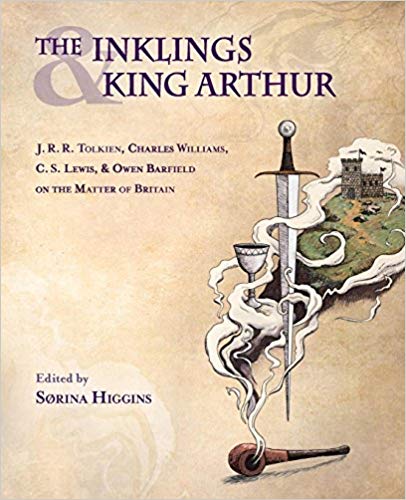 The word “mythopoeia,” after which this illustrious society was named, evokes a flash of longing in me. It inspires sehnsucht: a yearning for the long-ago and far-away, for the Classical pantheon or Norse heroism, for Romantic landscapes or glimpses of the divine. At the heart of the vast Arthurian legendarium are tales of longing: questing for the Holy Grail, for love, and for true kingship. And there is a kind of sehnsucht or endless deferral in the making of any book: before it, come the hundreds and thousands of books that raised the questions it seeks to answer, but its very answers raise other questions that must be answered in other books, and so on forever. This is especially true of works of literary scholarship, and most definitely is the case with The Inklings and King Arthur. The contributors and I make but one small fellowship in the great company of writers on Arthuriana and on the Inklings, and we are honored to join this prestigious list of so many mentors, role models, sources, colleagues, and friends.

I would like to thank first of all the nominating committee of the Mythopoeic Society for granting this important award to our book. I would also, of course, like to call attention to all of the writers in this book; I believe this is only the fourth time that an edited collection has been the recipient, and all twenty-one authors deserve the credit! Of course, many others were involved in the creation of such a sizable project, and thanks belong to the staff of libraries and archives where we researched, readers who contributed comments and corrections, contributors to the GoFundMe campaign, and friends and colleagues most numerous. As I say in the book: May all these wise and kind people receive passage from the Grey Havens to the port of their heart’s desire. 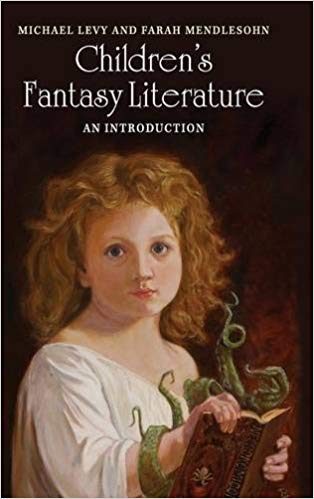 Michael Levy would have been honored to be nominated for this award and delighted to accept it. Unfortunately he died of a sudden aggressive cancer, April 4, 2017. I want to thank you on his behalf. He would be particularly pleased to receive this recognition because historically children’s fantasy has been undervalued. A good part of his career was dedicated to reading and researching those books that provide both high quality entertainment and emotional education for children and young adults. For Michael and his coauthor Farah Mendlesohn, writing Children’s Fantasy Literature: An Introduction was a labor of love... They recognized that they would not be able to mention every important fantasy book that was written for or read to children in a range that covers over five hundred years but rather, that they would be able to discuss enough of these fine works of literature to clearly establish a framework for the genre’s canon. Their focus was to explain how fantasy works, how it changes to reflect the time that it was written, and perhaps most importantly, how these works reveal an evolving psycho-social view of children themselves. Thank you for recognizing the importance of their work.