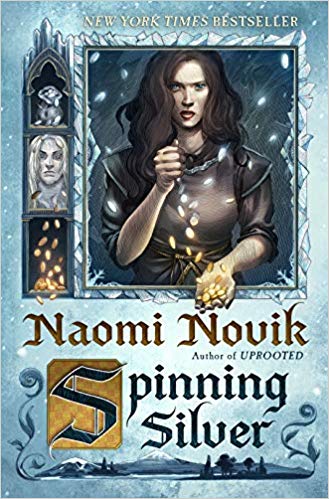 One of the greatest joys I’ve always found in the work of the Inklings is their power to create worlds that I want to visit again and again. Each time I open the door of a heavy wardrobe, I can’t help but feel that momentary secret thrill of hope—surely all friends of Narnia do. While Spinning Silver is not quite in the same universe as Uprooted, it is the universe next door, both of them journeys back into the watercolor world of my childhood memories of fairy tales and family legends, and I am so deeply grateful that you have found it also worthy of the Mythopoeic Award, and only wish that I could be there in person to thank you all. 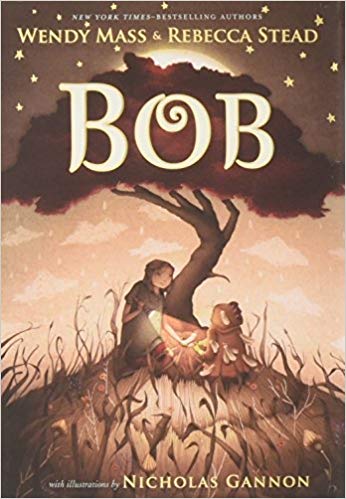 We are thrilled to accept this year’s Mythopoeic Award for Children’s Fantasy. This is a very special honor, indeed, as we have both been huge admirers of the Inklings since our childhoods (Rebecca read The Hobbit aloud with her father, and Wendy went so far as to write a paper about Narnia in graduate school!).

As the Inklings themselves understood, childhood reading can bring, among other good things, an opening of the imagination. Dreaming up the mythology and history of Bob’s world was a labor of love (it took seven years) and a great joy, and we’re excited to now be a part of the Mythopoeic Society. We will be dreaming of the day that one of our own readers, having discovered her own stories, joins this special family.

Verlyn Flieger, There Would Always Be a Fairy Tale: More Essays on Tolkien 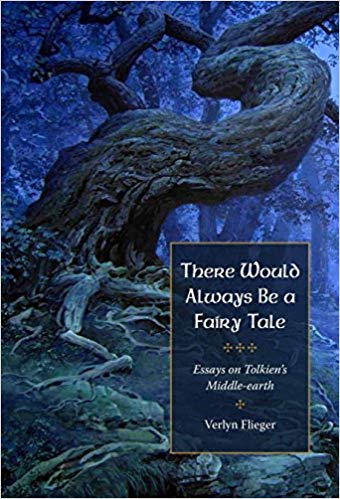 I can say now what I was too taken by surprise to formulate when my name was announced at the banquet. All I could manage then was “thank you.” Now I can tell you that to say I’m happy to accept the Award for Inklings Scholarship is an understatement. I’m delighted, ecstatic, still a bit incredulous at having been so honored once again, and against such stiff competition.

If I may, I’d like to seize this chance to say “thank you” also to Vaughn Howland, my partner for twenty-six years, who encouraged, persuaded, and nagged me to produce this book, though he died before he could see it published. In so many ways it’s his book as much as mine. And now it is yours as well. From my heart I thank you. 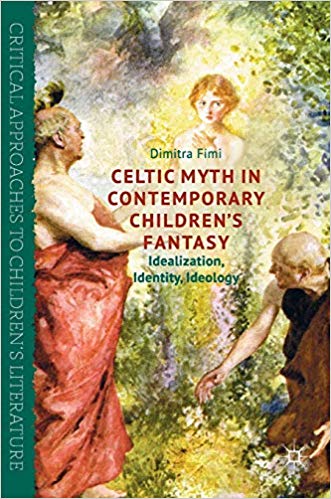 This book was long in the making, bridging my interests in Celtic studies and children’s fantasy. It brings together concepts and approaches from different fields: folklore, reception studies, fantasy literature, children’s literature, and Celtic studies, in order to explore what perceptions of the “Celtic” mythological past (often idealized and romanticized) some of the most successful contemporary fantasy texts for young readers evoke. During the period of research for this book I made some unexpected discoveries (e.g. the much more Gravesian vision of Prydain in the first draft of Lloyd Alexander’s The Book of Three), and I was very privileged to talk to many of the authors whose work I discussed in the book (special thank you to Jenny Nimmo, Catherine Fisher, Susan Cooper, and Henry Neff). I followed characters into Tír na nÓg, and I witnessed heroic, haunting, or funny semi-divine figures from Irish and Welsh legend walk in modern Britain or USA. I saw young protagonists saving the world (either our world, or a Celtic-inspired otherworld) or finding their identity and inner strength via communing with mythological figures from the “Celtic” past. The journey itself was worth it anyway, but this recognition from the Mythopoeic Society makes this book extra special! Many thanks! Diolch yn fawr! Go raibh maith agat!